I just realized that I never showed you the before-after series I've done with our house remodeling!
First thing first - Bathroom!
We have only 1 bathroom in our house and when we just bought it...it was a horrifying place to be honest. We've spent a long time trying to change it to what it looks like now. It was our first experience in remodeling ever, and we had to do everything with our hands. We hired contractors only for the things that could be dangerous - electrics and plumbing. All the rest - by ourselves.
Amazing experience)


So let's start with BEFORE 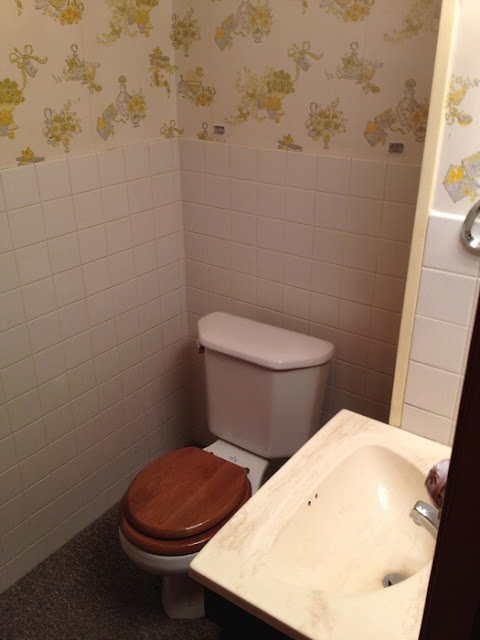 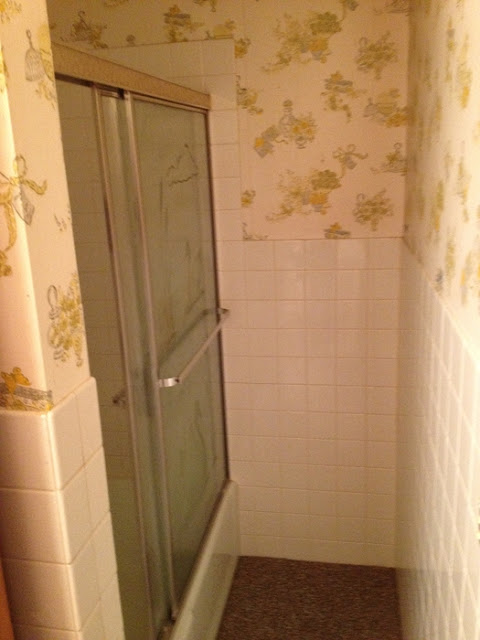 and 2 doors on each side - one that leads to the nursery and the other one to the kitchen. THE STUPIDEST POSITIONING EVER!Plus you could touch opposite walls at the same time)
Carpet on the floor in combination with the wallpaper...oh...Long story short: it's not the place you would wanna be in)
IN PROCESS 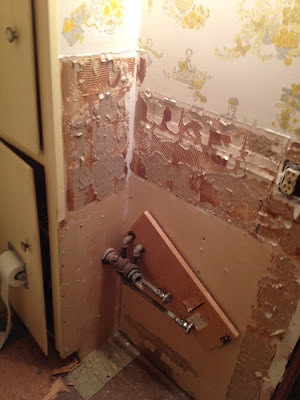 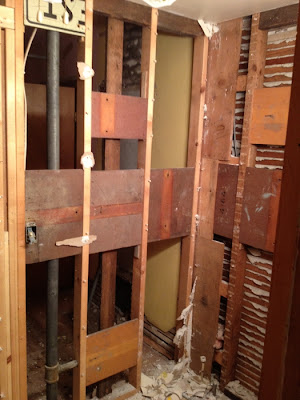 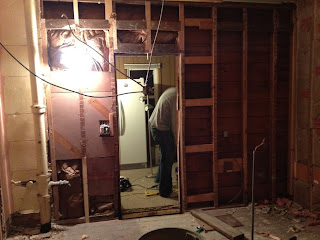 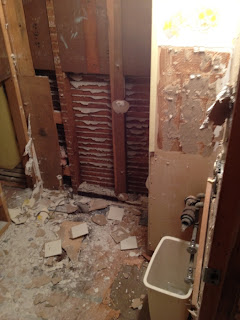 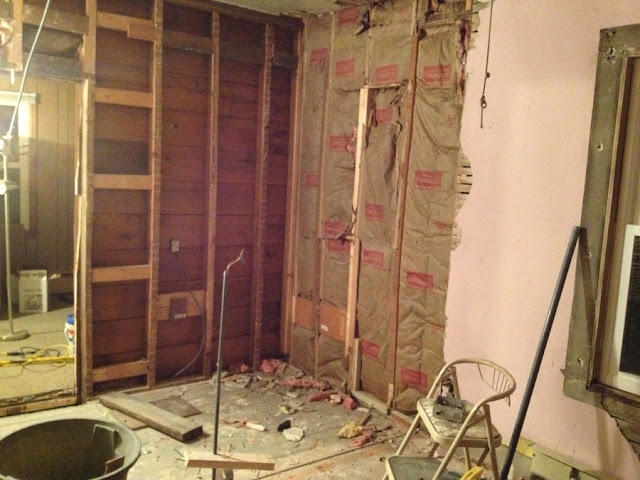 And yes of course we decided to leave that awesome window!Replaced it with a new obscure glass one, and now we have tons of natural light which probably saves us a good $$$ on the electric bill. Even though it was kind of weird to take the shower right in front of the window)(Can't see anything btw, checked several times)) 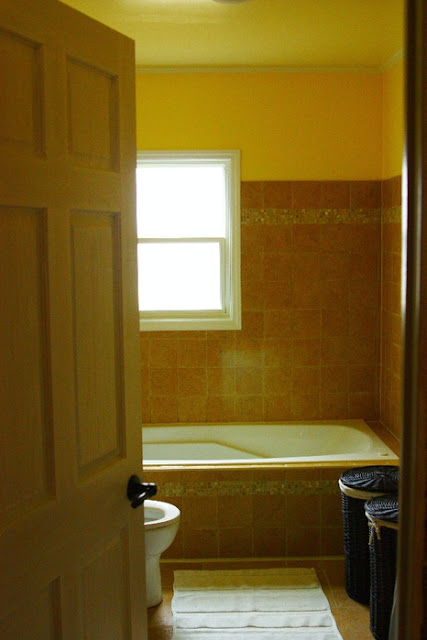 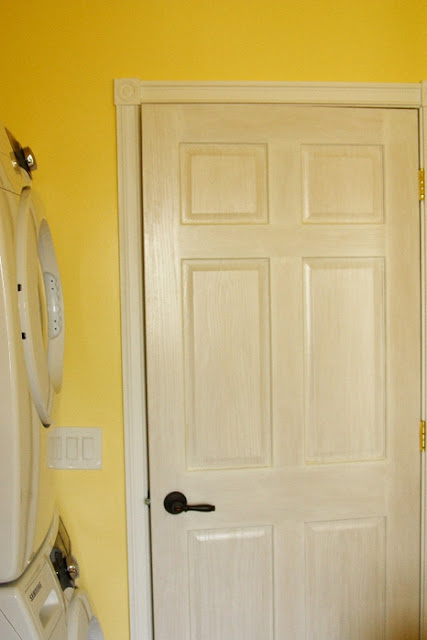 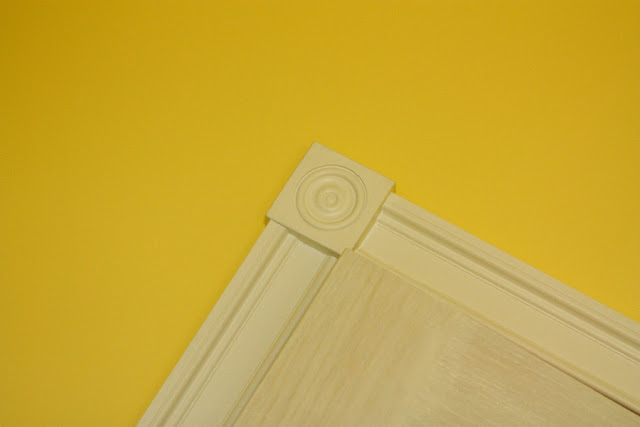 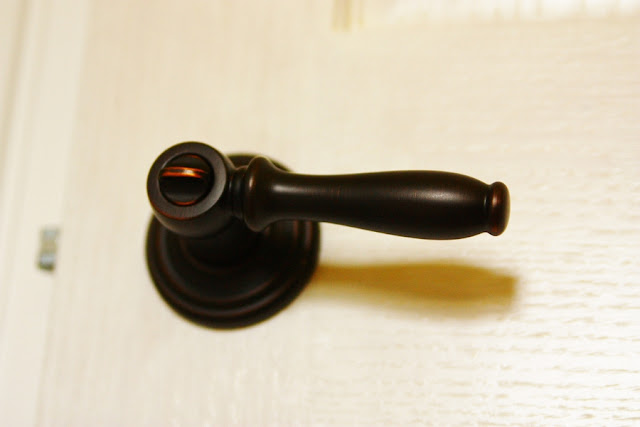 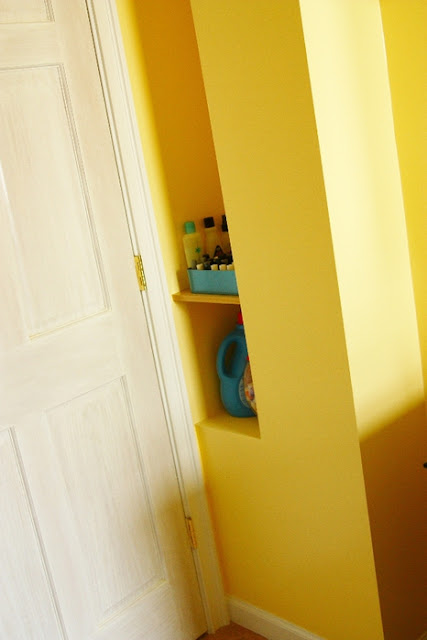 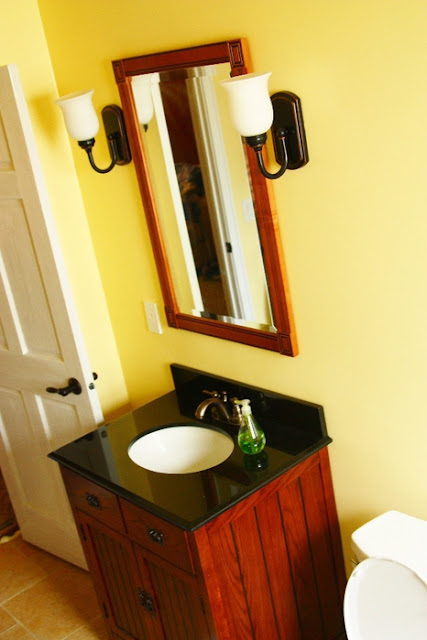 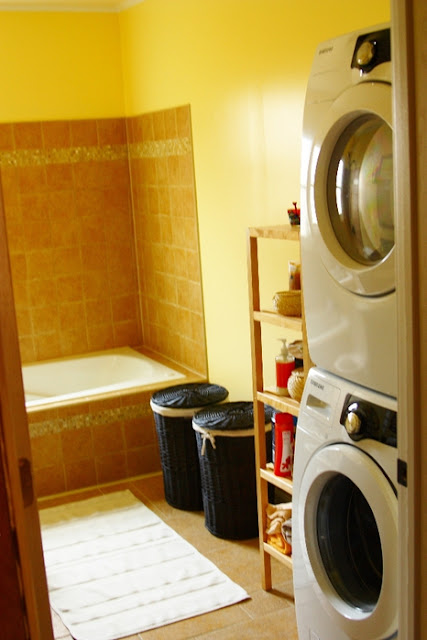 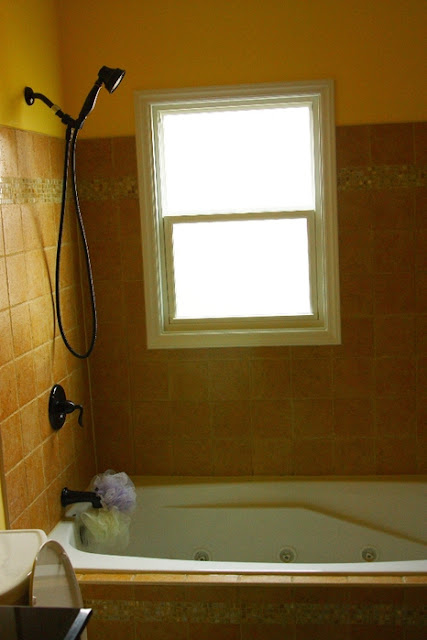 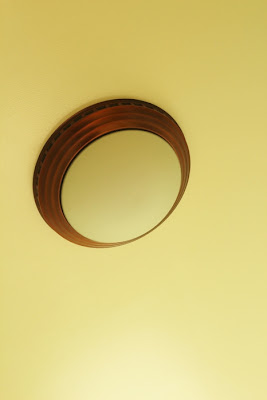 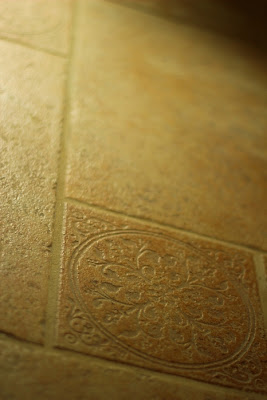 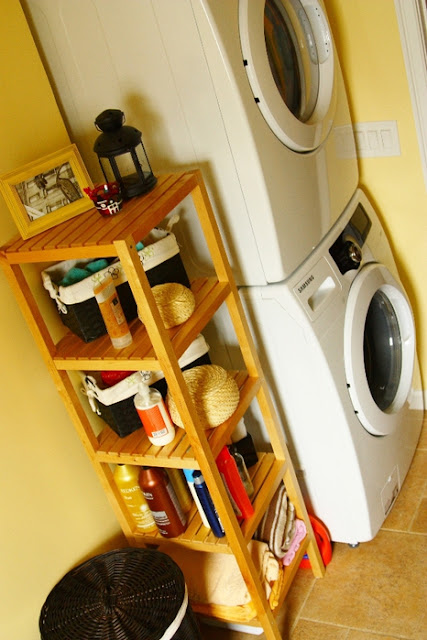 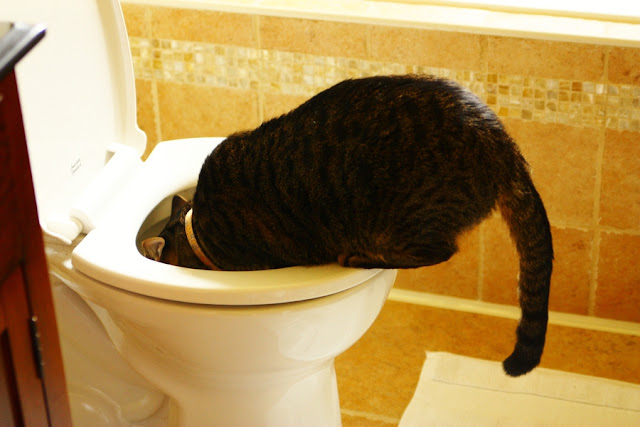 The only things that were added in the past year and a half are the tile we brought from our honeymoon in Spain and the towel rack from World Market (It was SO much pain to find a perfect towel rack!!!) 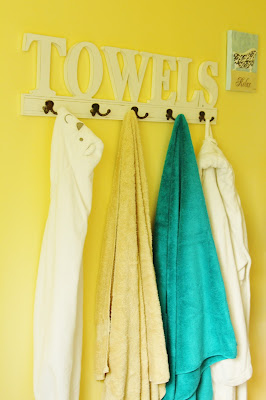 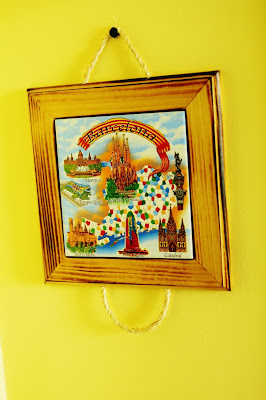 Well to be honest, It is still hard for us to believe that we did this! It turned up amazing both visually and functionally.

Posted by Anastasia at 2:46 PM